I was lead instrument technician for the Landmark Productions of Once – The Musical. Book by Enda Walsh, Music and Lyrics by Glen Hansard and Marketa Irglova, Directed by John Tiffany. The show was performed in the Olympia Theatre, Dublin (2015-2017) and Charlotte Theatre, Seoul. 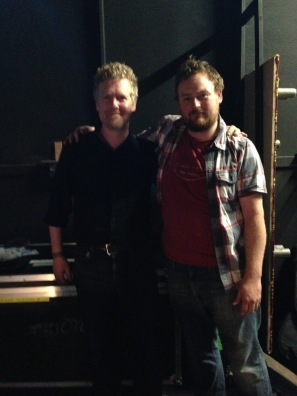 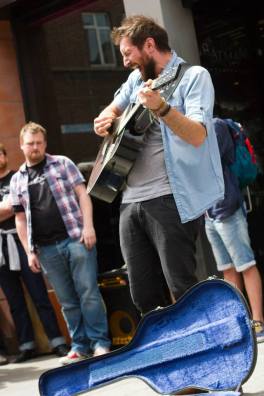 Busking event on Grafton Street, Once 2015